blog
How Do I Request a School Evaluation?
Kate Haskew, CAGS, NCSP, ABSNP
09.18.2022
Many parents report that getting a school to conduct an evaluation for their child is an up-hill battle. Kate Haskew, a former school psychologist, reviews the laws and regulations regarding parents' rights in formally requesting a school evaluation. There are simple tried-and-true ways to push past the red tape and speed up the process.
Read more

blog
ADHD in High School
Kate Haskew, cags, ncsp, absnp
09.01.2022
ADHD isn’t homogeneous. It looks different for everyone, both in terms of brain function and impairment. Symptoms may fluctuate daily, making diagnosis and impact statements difficult to summarize. Symptoms may overlap with an array of other mental and physical health concerns. If we have established criteria, then why do school teams have such difficulty specifying how a particular student is impacted and what interventions, remediation, and/or supports are needed?
Read more

blog
Executive Functioning in Gifted Children
Paul Beljan, psyd
01.13.2020
Dr. Beljan discusses the brain basis of attention and executive functioning, specifically as it pertains to children who are gifted. Gifted children represent a disproportional amount of children identified with ADHD which is as widely misdiagnosed as it is widely misunderstood and unfortunately mistreated.
Read more

blog
Autism: The Light at the End of the Tunnel
justin gardner, psyd
11.12.2020
If you’ve ever rented or bought a house, you know that lighting can make or break an entire space. From dingy overhead lighting to fluorescent bathroom lights, the wrong lighting can be the difference between a good mood and a bad day.
‍
Read more

blog
Your Child Isn't Broken
justin gardner, psyd
10.20.2021
Building on novel research into the applications of computational modeling in psychology, Dr. Gardner explains the neuropsychological underpinnings of Autism Spectrum Disorder and how even children with relatively lower functioning Autism are not that impaired as people may think.
Read more

Beljan Psychological Services is committed to helping you stay up to date on the happenings at the practice, as well as to keep you informed about current events, novel research, and at-home DIY tips

Check Out Our Lab 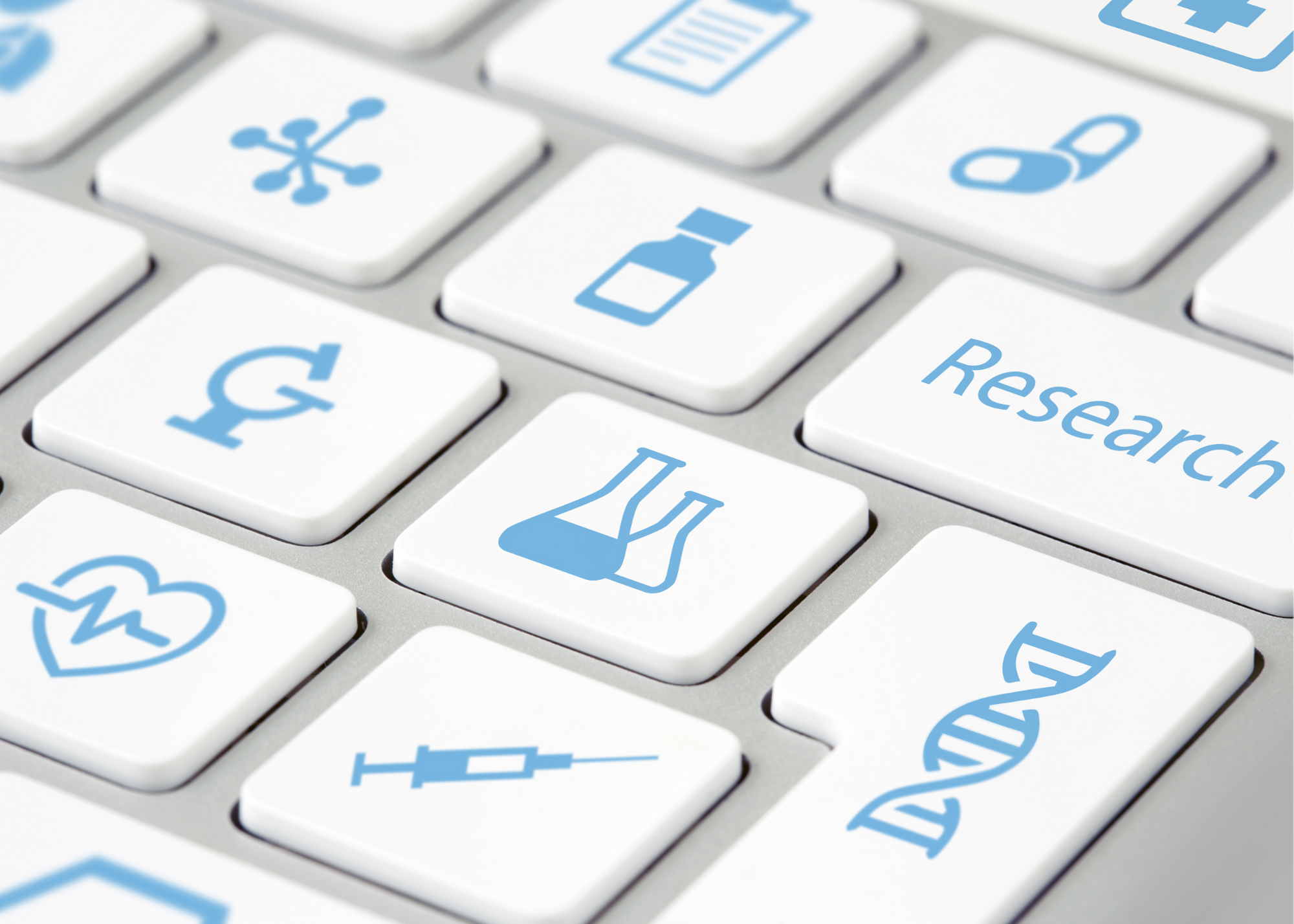 Check in regularly for updates on our newly published research and ongoing research projects. Feel free to reach out to us for updates.

Good read!
Misdiagnosis and Dual Diagnoses of Gifted Children and Adults: ADHD, Bipolar, OCD, Asperger's, Depression, and Other Disorders
James t. webb, edward r. amend, paul beljan
Gifted children and adults are frequently misdiagnosed, particularly those who are twice-exceptional (2e). This much-anticipated second edition of a best-selling book is your guide to help prevent that. Some of our brightest, most creative children and adults are misdiagnosed as having behavioral or emotional disorders such as ADD/ADHD, Oppositional Defiant Disorder, Bipolar Disorder, Obsessive-Compulsive Disorder, or Asperger's Disorder. Many receive unneeded medications and/or inappropriate counseling. How can this happen? Physicians, psychologists, and counselors often are unaware of characteristics of gifted children and adults that mimic pathological diagnoses.